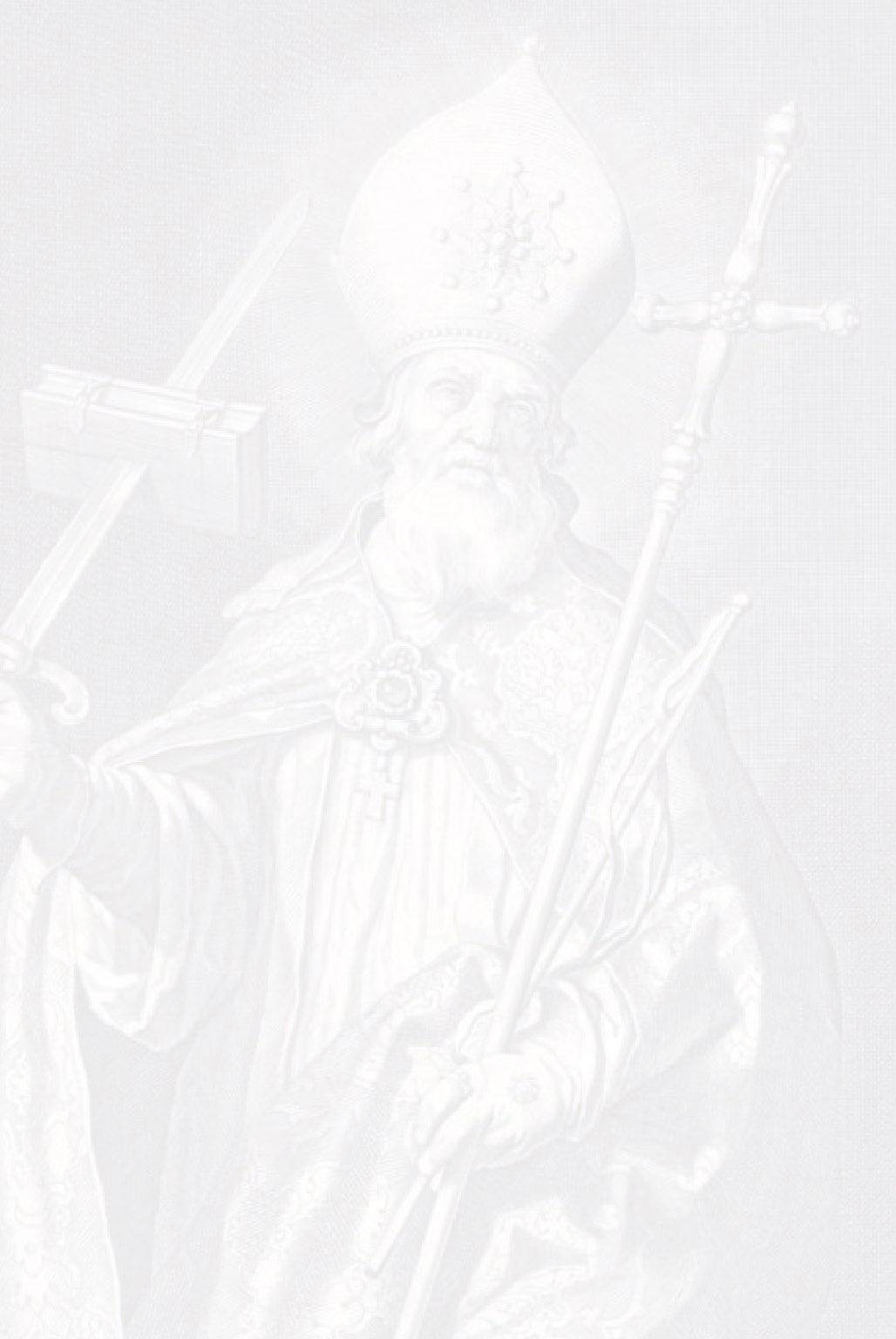 The brewing process at Saint Boniface starts with selecting grain, mostly malted barley. The grain contributes to the color and flavor of the finished beer, as well as mouthfeel (body) and provides the main source of food for yeast. A mill cracks the grain to expose the starches in the center of the kernels.

The cracked grain gets mixed with hot water in a vessel called the mash tun. The hot water causes enzymes in the grain to convert the starch into sugar, which dissolves into the hot water, creating what we now call wort. The solids of the grain filter out the wort in a process called lautering. Mashing and lautering generally takes a couple of hours. A farmer picks up the spent grain and feeds it to livestock to save money on feed.

In another vessel, the wort heats to boiling. Hops are the flowers of a vine which have bitter compounds in them, and when added to boiling wort, these compounds are released. In addition to bittering, flavor and aroma compounds also get released from the hops, adding to the finished beer’s characteristics. Boiling also sterilizes wort, so the only organisms present after boiling are the yeast the brewers want there.

A pump pushes the boiled wort through a heat exchanger to cool it down. Brewers then “pitch” yeast into the cooled wort. A single-celled mold which eats sugar and releases carbon dioxide (CO2) and alcohol, yeast also imparts flavor and aroma into the beer. Temperature control on the fermentation vessels allows brewers to provide the ideal environment for the yeast- around 55°F for lager yeast or around 68°F for ale yeast. When fermentation is complete (generally about 7 to 10 days), the tanks chill the beer to 32°F.

After filtering or “racking” the beer into a brite tank, CO2 forced into the tank carbonates the beer. Packaging beer at Saint Boniface happens in two ways- canning and kegging. Filled directly off of the brite tank, kegs account for about 30% of the beer Saint Boniface sells. The canning line handles the other 70%, filling about 100 cases of cans every hour.